Definition of Fraud is: 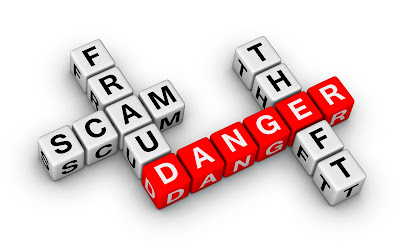 "a person or thing intended to deceive others, typically by unjustifiably claiming or being credited with accomplishments or qualities"

For purposes of this blog, we have decided to publicly identify the names of faces of those associated with operating any sort of Pink Drink fraud.

You have already been introduced to the owners, past and present, of Plexus. You've been told about the Dirty Diamonds. What you haven't been told about, are those snakes that lurk in the dark, some calling themselves your friend, some you may think of as these pink drink fraudsters as family, while others won't have a clue that snakes exist.

Let's help shine some light on these snakes.


Patty Swan and Larry Swan selling their - The Original Pink Drink - what a joke!

There is nothing original about this!

This couple has done nothing but lie, cheat and try to steal your money. They are more than fraudsters, they are con artists, and stupid ones at that!

Seriously, who is going to buy any product from this couple?

They swindled people out of money by selling products from 4 different pyramid scams in the course of one year.

Promises were made to almost all of the people they got involved and not one of those promises were followed through with from what we have been able to find out.

Claims were made that each of those products for all 4 companies were better than the one previously marketed on their facebook and twitter accounts.

Now they want people to believe in them again. I'm not a believer!

Apparently, neither is she: