Plexus has been featured in a few magazines and on a few broadcasts.

FOX10 News published an interview it did with a Plexus Ambassador from Alabama in February 2015 where it actually does speaks to the negative side of Plexus products.

I think that FOX10 News could have done a bit more research and spent more time looking into the facts before they published their article. No offence.

They were correct in saying that Plexus Slim is not FDA regulated, as it's not a food. What they should have mentioned is that Plexus Slim has been on the market, sold via internet in a pyramid scheme since 2009. This particular Pink Drink product has always contained a DMAA like ingredient. Plexus Worldwide changed the product as a result of an FDA investigation in 2013.
Funny thing is, they never told anyone! 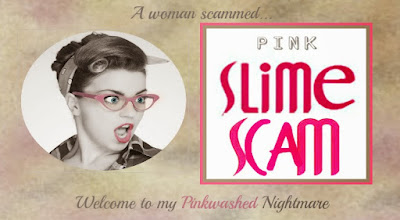 Ambassadors were selling products that they had not signed up to sell, represent and purchase; that is to say if they joined this company prior to this change, such as this woman scammed. 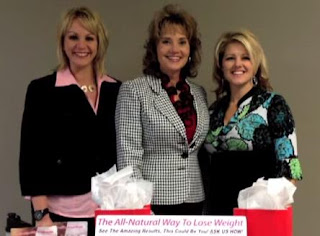 Nobody told her that ingredients changed and this all natural product, wasn't. Nor did they tell her that the previous formulation had ingredients that could bring about cardiovascular affects. They did tell the dirty diamonds, but seems as they never shared that info. Why would they, the product no longer worked like it used to and sales were dropping, along with their bank account.

In the article it refers to clinical trials, the reply given by Alec Loyd Clark states that there aren't any!

He states: ""It's not a drug and drugs need to have clinical trials behind them. We have done some extensive testing inside our walls and in other human trials to know that it works," Clark said.1

I beg your pardon? My source clearly states that in 2009 Trials for this product were underway. It has no mention of insider testing.

SUMMARY OF MOST RECENT CLINICAL TEST
A clinical study was conducted in 2008 from June through October. The study was conducted with 8 type 2 diabetes patients of mixed gender and age. While all patients carried excess weight to varying degrees, the primary purpose of this study was to see how well the product reduced glucose levels in Type 2 diabetics. The weight loss was a secondary consideration.


Here are the so called trials that nobody wants to share, KATV, why didn't you find this?

Pink drink lovers, just because an article is on the news, doesn't mean the company and product are any good. Dig deep for reviews that talk about both the downside of the products and the negative health reviews of products. Plexus like to keep it hidden as best they can. 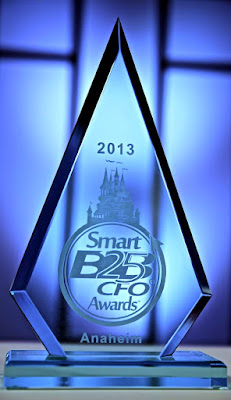 Did Plexus get that award on their own merits?
Doubt it.

It did help that Plexus president Alfred Pettersen was good friends and business partners with Mark Derr, a B2B Partner.

This weekend we will explore those publications and help you understand how the naughty side of pyramid schemes really work and shed a light as to what goes on behind closed doors.

Most of you saw the communication from Plexus Worldwide on April 21 entitled "ProBio5 & Candida".  We have all known for a while now that we should avoid positioning ProBio5 as a solution for Candida and as previously communicated, references to Candida were removed from all of our documents in early February. Now we also have solid information on what we can say to position ProBio5 going forward without risking running afoul of FDA rules.

I know some of you have expressed frustration in the frequency of updates over the past several weeks; however we should all be grateful that we are ambassadors of a company that is looking out for the well being of the company for the long term.  This means that there will be times like this when we all have to learn new information and adjust our selling motions.  In the end, all of your hard work in building your business will endure longer because Plexus is working proactively to avoid any issues with the FDA and like agencies.  I am proactively and frequently reviewing the latest information published by Plexus on our products and updating the documents so you can be sure you have the latest accurate information available.""


So that you understand, Plexus has been selling ProBio 5 for several years. They have gotten caught and now have to make changes. The company, Plexus Worldwide, is NOT working proactively to avoid any issues, they keep getting caught!


~~~
Plexus Power Tools is just someone that wants to make money off of you by having you pay to access information that the company has already shared.