Plexus Lawsuit to be one of the biggest in MLM history. 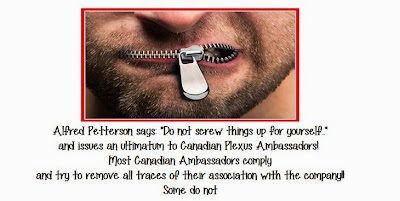 We already knew that this company was build on a foundation of lies, deceit and fraud!


" Partnership Agreement
was a
tax fraud.."

"defamed him at a Plexus convention,

made defamatory statements during a
Plexus “Advisory Board Conference call” 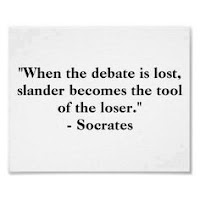 I'll be the first to admit, that I believe Alfred. Defamation of character is what Plexus does. I would know, as it has happened to me by Plexus employees and Plexus Ambassadors. Alfred and I are not the only ones have had their reputations questioned, ask my friend, A Woman Scammed, or the Pink Princess.


Don't get me wrong, I'm not supporting Alfred, just saying he may be correct.

You can read the entire document here: 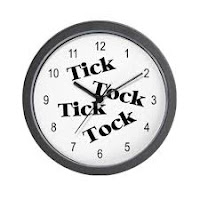 IT IS ORDERED:
extending the deadline for Defendants’ Response to Plaintiffs Application for a Preliminary Injunction until after the Court rules on the pending Motion to Compel Arbitration.

If the Court denies the Motion to Compel Arbitration as to the claims that are the subject of Plaintiff’s Application for a Preliminary Injunction, the parties will stipulate to a briefing schedule to complete the briefing on the Application.

Wish I could be there!

I wonder if Alfred will be there or if will he be giving his info over the phone from Michigan?

I smell a settlement in the works.

They have sold enough dangerous products to be able to settle out of court numerous time before. 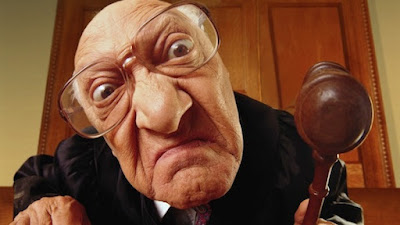 Who finds it interesting that Alfred is only suing Tarl?

Why not Alec Clark as well?

An article states: "As Plexus began to grow, Pettersen and Robinson realized they needed someone who would bring them industry contacts on the executive side. So they brought on Alec Clark as the company’s Chief Marketing Officer. Clark had worked on the corporate side of a company where both Pettersen and Robinson had been distributors. “We needed someone who knew both of us and who respected what we had done,” "

I wonder what 'industry contacts' Alec Clark provided? MonaVie would be a nice list, not sure how Brig Hart would feel about that.